|
Posted In: The Raw Insider
|
Author: xoxo The Expert 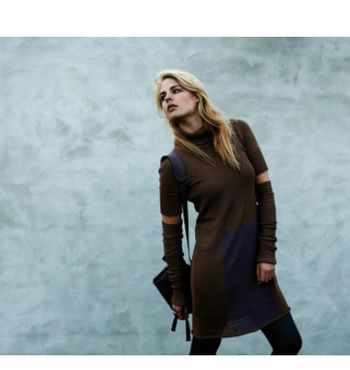 Would you wear clothes made from stinging nettles? What if we told you it was the most sustainable fabric ever AND it doesn’t sting you?

Nettle is a weed which grows everywhere around us--in gardens, on the roadside, anywhere you can see it. When you touch it, it stings. That's why it's called “stinging nettle.”

It's well-known for its uses in medicines. But now companies have started making fabric out of nettle and using it to make clothes. Researchers say that nettle fabric has even more strength than cotton! 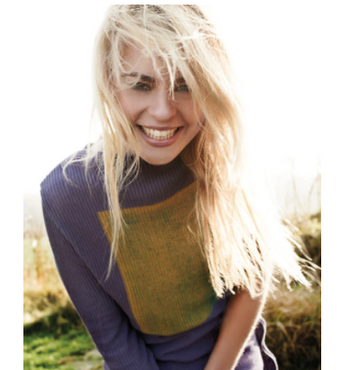 A Battle: World War I

The concept of using stinging nettles to produce clothing is not new. Clothing made from nettle fabric has been worn for the past 2,000 years. During the 16th century cotton was introduced to Europe, which led to nettle fabric losing its popularity. But why?

Cotton is far easier to harvest and spin and therefore became a favorite for fabric manufacture. The last time nettles were used in large-scale production was during the First World War. Germany found their trade routes blocked and had to look closer to home for the production of military equipment and uniforms. An abundance of nettles in the German countryside forced a return to nettle fabric. After the war and reopening of international trade, the import of cotton resumed. 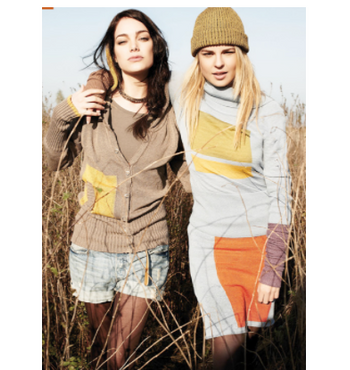 A Battle: Nettle vs. Cotton

Cotton requires an exotic climate to flourish. With the climate in the UK being far from exotic, cotton has to travel long distances to reach our market. Main cotton producing countries include China, India, Pakistan, and Sudan.

Another disadvantage of cotton is the amount of water required for its farming. It is a plant greedy for water and nearly a quarter of all pesticides used in the world are used in cotton farming. Nettle, however, manages well without much water or protection from pests or weeds. 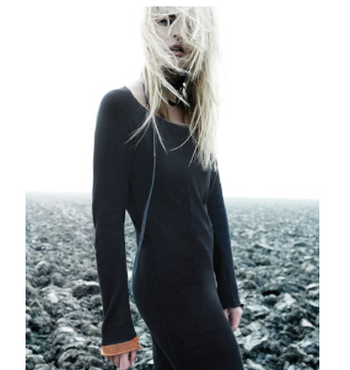 The Future of Fashion

The world's over-reliance on cotton needs to be halted with the manufacture of alternative crops. The resurgence of nettle is beginning, and I am sure it will become even more relevant as we look to use more environmentally friendly fabrics in our daily lives.

Fashion made from stinging nettle gives you stunning looks. Get your SUSTAINABLE FABRICS today!

The author of this article, Rachel Stinson, has always had a knack for writing, food, fashion, and places. Blogging has combined all four for her, with an added bonus of enthusiastic audiences. She expertly analyzes real estate, restaurants, and ONLINE FASHION STORES with respect to pricing and people involved, and can express her opinions in an engaging manner.